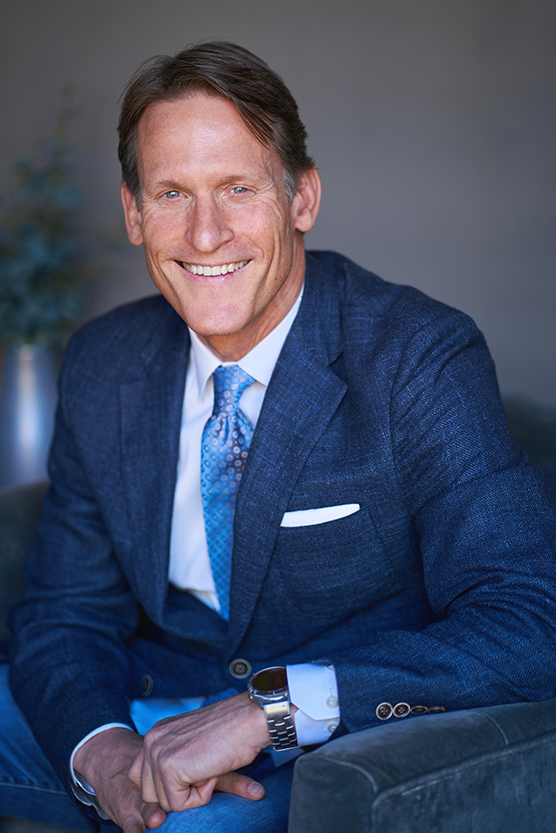 Dr. Scot Sullivan has been in full-time practice as an oculofacial plastic surgeon since 2001. He received his medical degree with special distinction from the University of Oklahoma College of Medicine and finished near the top of his class earning him membership in the exclusive Alpha Omega Alpha (AOA) honor society. Following his General Surgery internship at Vanderbilt University Medical Center, he completed his ophthalmology residency at the University of Oklahoma where he was awarded the Dr. and Mrs. Thomas E. Acers Resident Honor Award for Scientific Achievement.

He concluded his academic training at the Casey Eye Institute at OHSU where he was recognized with the top research award among all graduating fellows nationwide by the American Society of Ophthalmic Plastic and Reconstructive Surgery (ASOPRS). He served as a Clinical Assistant Professor in the University of Oklahoma ophthalmology program residency for 5 years before returning to Portland to establish Portland Oculoplastics.

During the emergence of widespread use of Botox in medical practice, he was invited to author the inaugural on-line course by the American Academy of Ophthalmology titled “The Use of Botulinum Toxin (BTX) in Ophthalmic Practice” which he co-authored with his mentor Dr. Roger Dailey in 2003.

Dr. Sullivan grew up in Norman, Oklahoma and is a third generation doctor from a family with a rich tradition in the healing arts. In his free time, he pursues his passions as a competitive masters swimmer and avid cyclist, attends football games of his alma mater with college friends and enjoys the natural beauty and cultural offerings of our wonderful city of Portland, Oregon.